NEW Foot & Ankle Associates approached us to create a new TV ad to showcase their great services. We wanted to avoid the traditional “doctor ad” that has people sitting in an office talking to a doctor. Instead, we wanted to show the audience why they should consider calling NEW Foot & Ankle. Mixing dynamic imagery with 3D graphics allowed us to create this fun and effective ad. 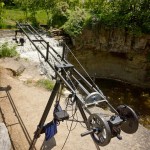 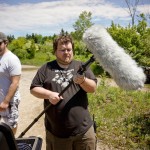 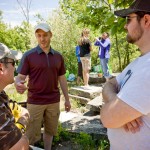